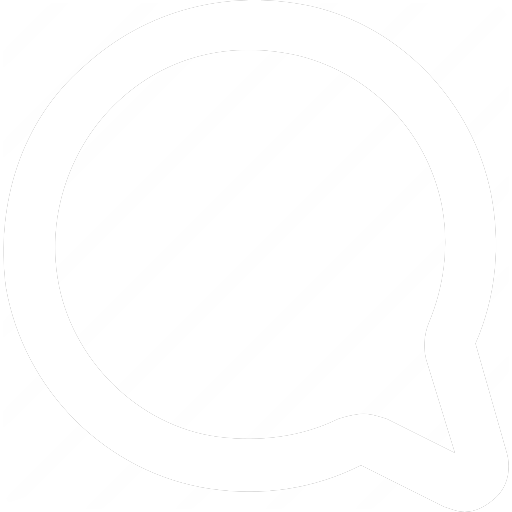 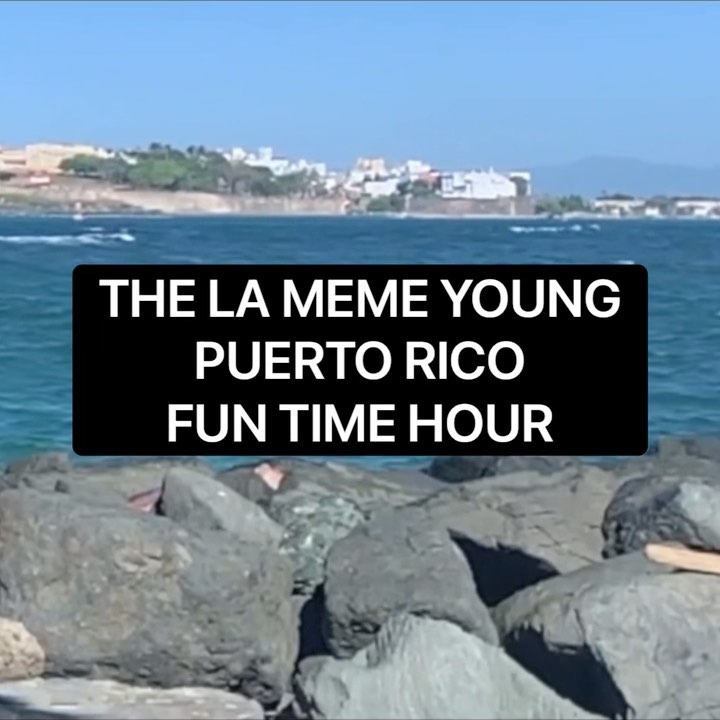 take the virtual stage for an evening of sound and conversation from artists in Puerto Rico and the diaspora. 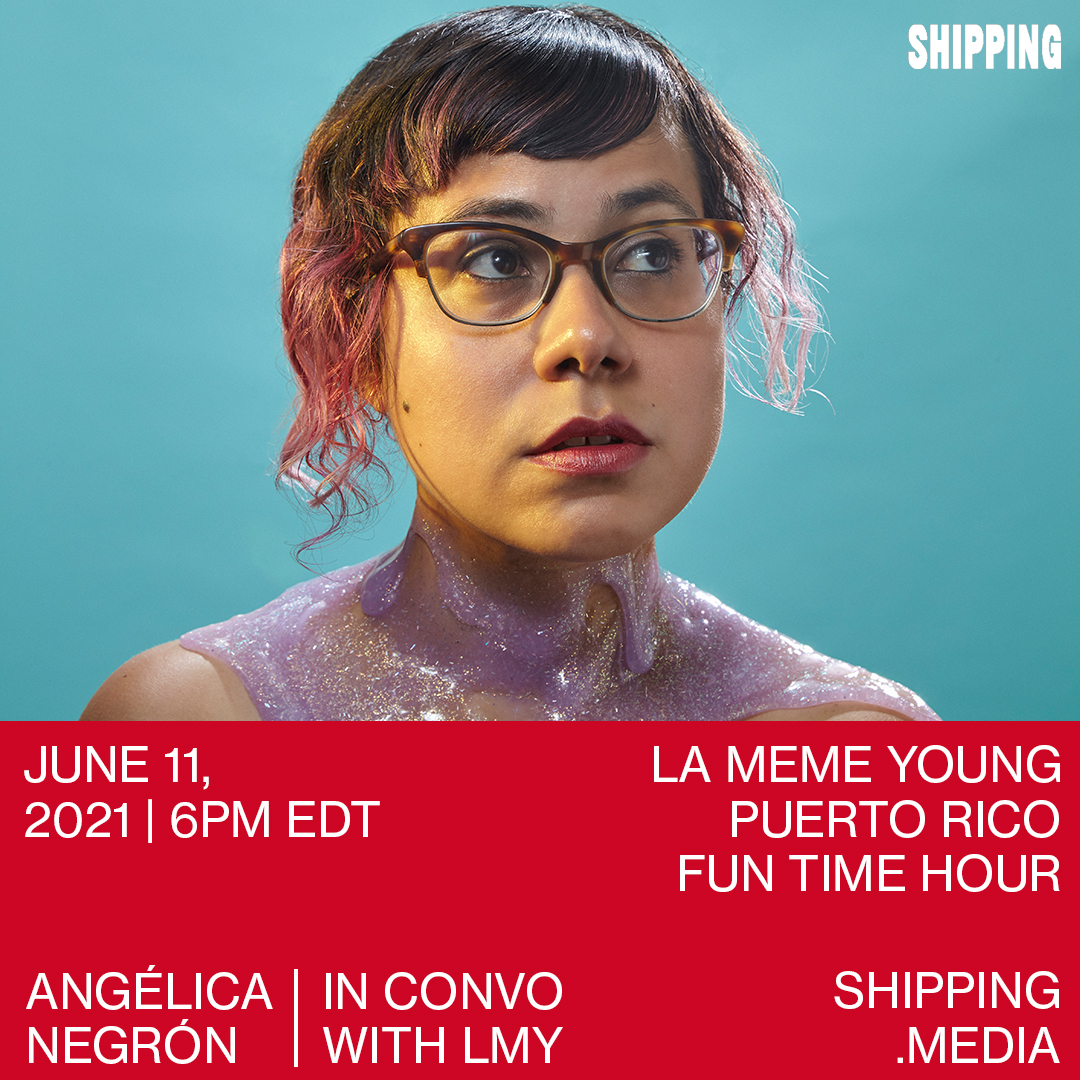 Puerto Rican-born composer and multi-instrumentalist Angélica Negrón writes music for accordions, robotic instruments, toys, and electronics as well as for chamber ensembles, orchestras, choir, and film. Her music has been described as “wistfully idiosyncratic and contemplative” (WQXR/Q2) while The New York Times noted her “capacity to surprise.” Negrón has been commissioned by the Bang on a Can All-Stars, Kronos Quartet, loadbang, MATA Festival, Brooklyn Youth Chorus, Sō Percussion, the American Composers Orchestra, and the New York Botanical Garden, among others. She has composed numerous film scores, including Landfall (2020) and Memories of a Penitent Heart (2016), in collaboration with filmmaker Cecilia Aldarondo. Upcoming premieres include works for the Dallas Symphony Orchestra and National Symphony Orchestra, Opera Philadelphia, LA Philharmonic and NY Philharmonic Project 19 initiative. 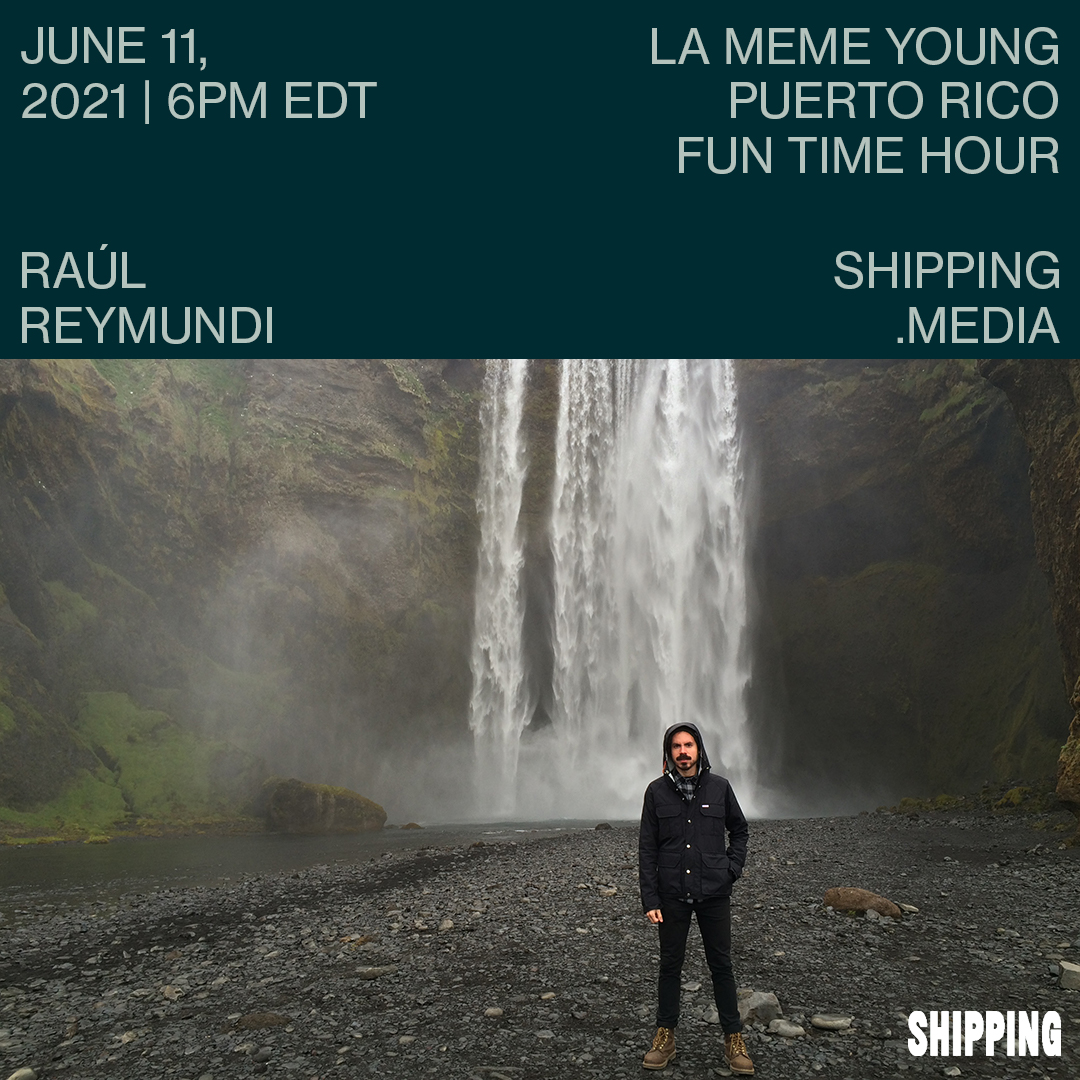 Raúl Reymundi was born and raised in San Juan, PR. After training at el Conservatorio de Música de Puerto Rico, he went on to obtain a BA in Popular Music with a concentration in guitar performance from la Universidad Interamericana de Puerto Rico.

His work draws inspiration from nature and entropy, using improvisation and chance to explore the sounds and textures of minimalism, musique concrete, ambient, shoegaze, and electronic dance music.

Raúl has been a part of the island’s DIY music scene for two decades and is a member of the electronic indie band Balún, where he plays electric guitar. Their album “Prisma Tropical” was featured on NPR, the New York Times, and Rolling Stone Magazine. Most recently, they composed the music for the podcast “La Brega”, a co-production from WNYC Studios and Futuro Studios. Their concert film “Punto de Encuentro”, created for the Brandeis MusicUnitesUS residency under the direction of renowned Puerto Rican filmmaker and performance artist Gisela Rosario Ramos, premiered at the 2021 Philadelphia Latino Film Festival.

Driven by a passion for community organizing and supporting independent creators, he currently leads the Community Support team at Kickstarter.

Raúl lives in Raleigh, NC with his wife and their pup, Stevie María Nicks. 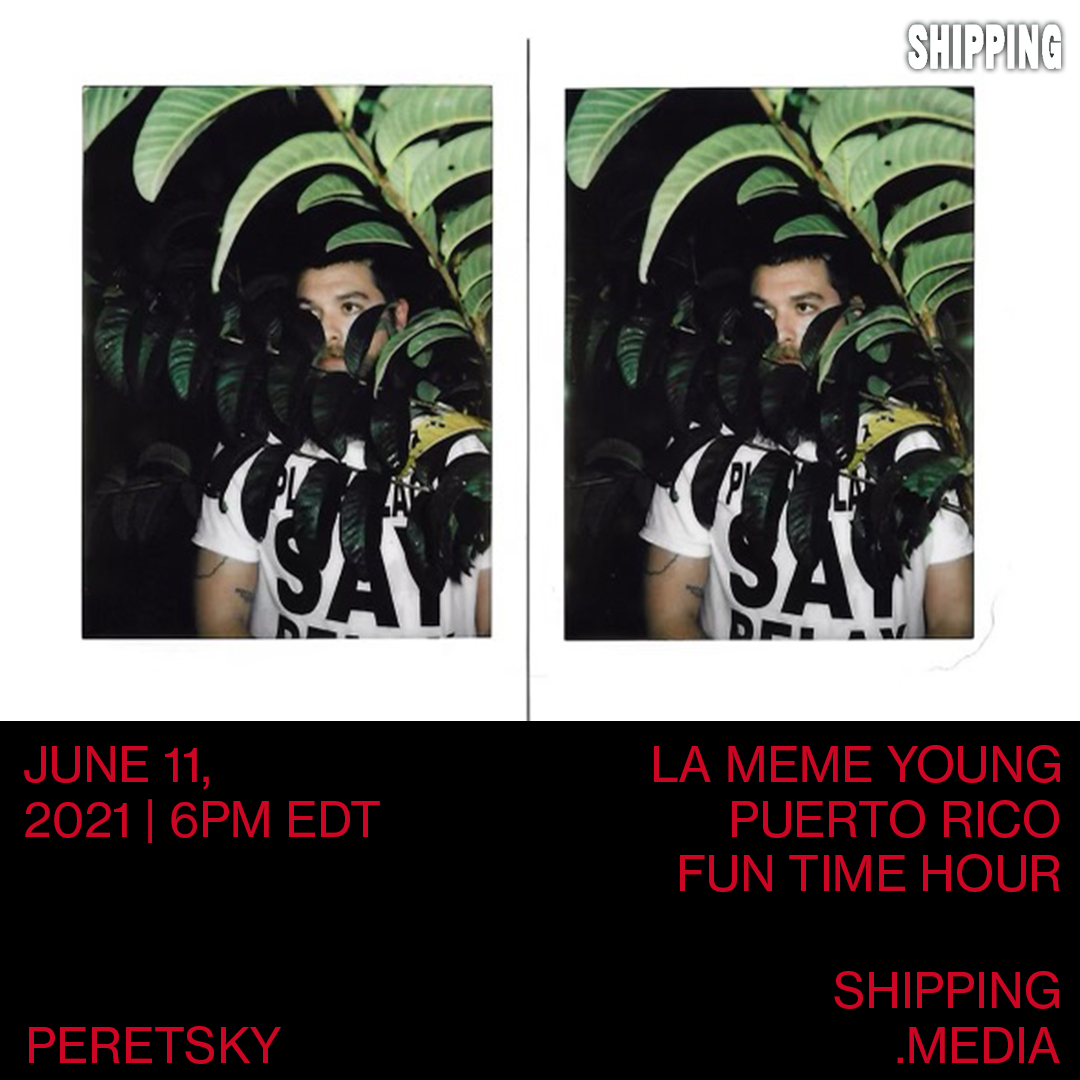 Peretsky is the sound, performance, and video project of Max Alper. Using field recordings, homemade instruments, crude synthesis, and the human voice, Peretsky exists to evoke an ambiguity of emotion through what he calls "cynical ambience". The idea that all space and sound have a certain neutrality by definition, and that it is only through the emotional context of the individual listener that one can find light in the darkness, and vice versa. 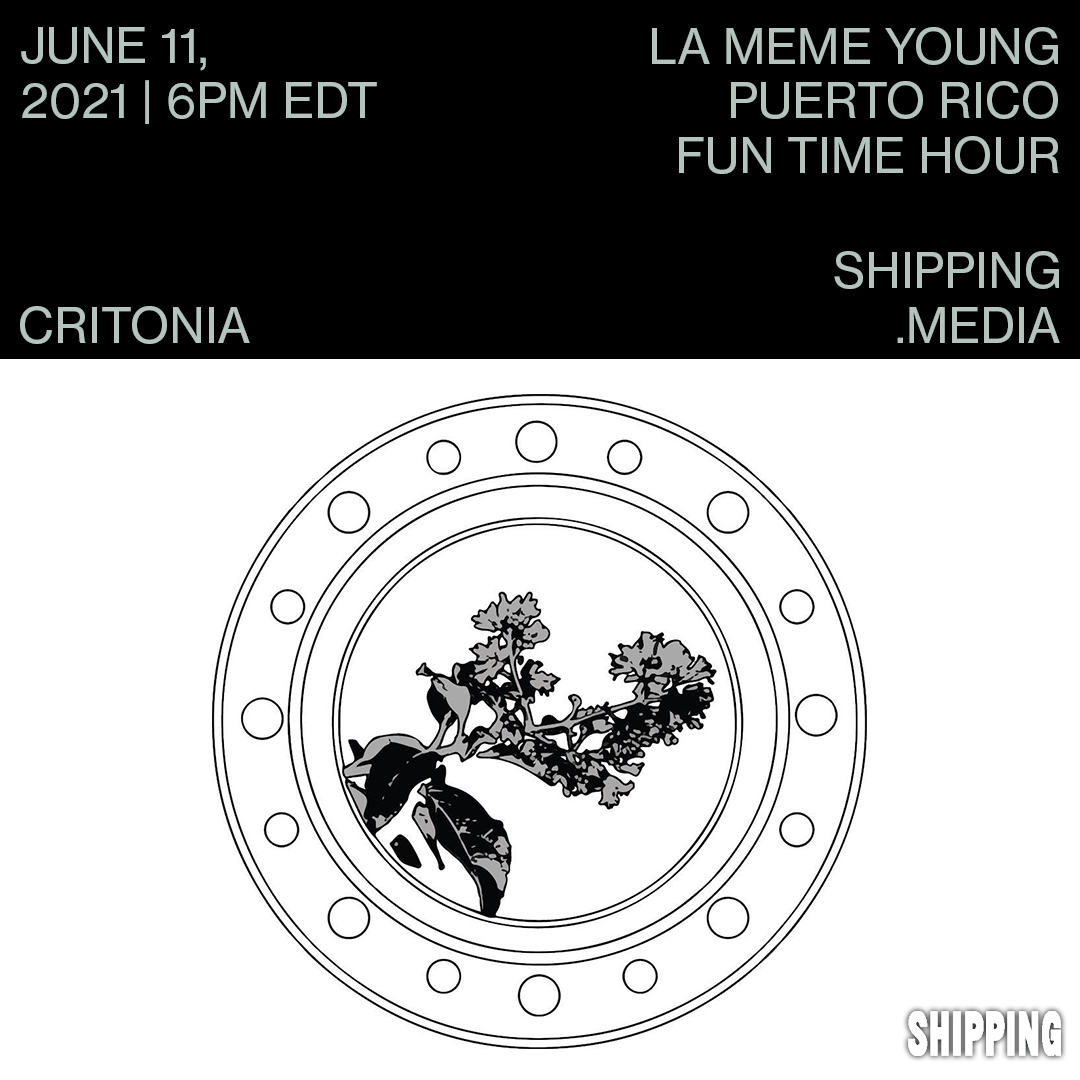 • CRITONIA portoricense is an endemic plant from Puerto Rico. The plant is known for it’s resilience and it also goes by the name Guerrero which means warrior in Spanish. Given the plant characteristic I opted to adopt its name, to honor mother nature’s gift. The sounds you’re about to experience are for those with a warrior heart. 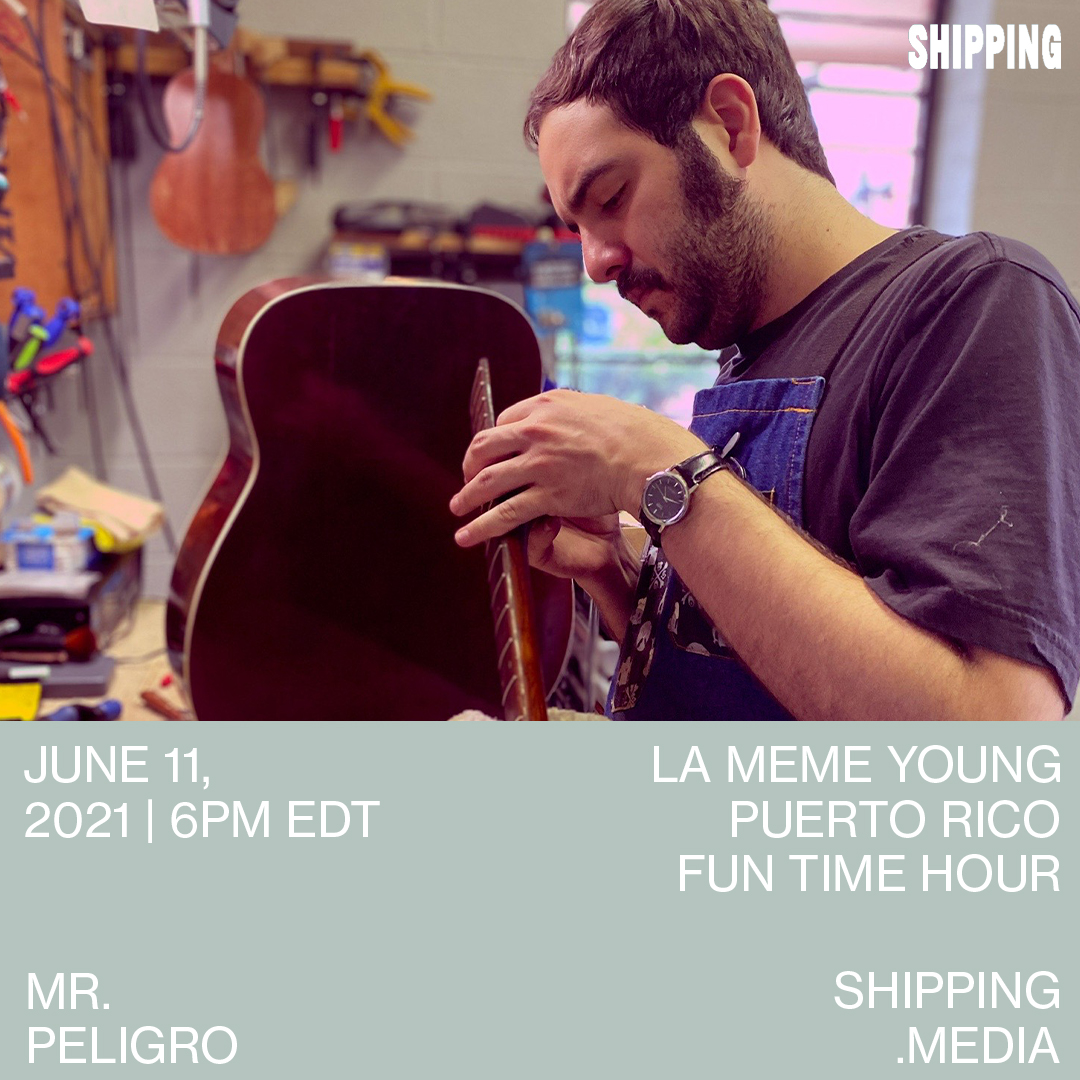 Leonardo Olazagasti also known as Mr. Peligro is a Luthier, musician and event producer from San Juan PR. he has been avtive in the local rock and experimentalScene since 2008 when he formed Mackandal, three piece instrumental proyect. His current proyect, Mr. Peligro is heavily influenced by the 90s sounds of shoegaze and the tropical austerity of the island.

“The Daughter” is an upcoming apocalyptic short film that takes place in a bar aptly called “Ryan's Daughter” located on the Upper East Side of NYC.

Interview with Patrick Edell: Fun and games and work

Illustrator Patrick Edell in conversation with Andy John Mendosa, on his arts practicum and dealing with a client based industry.

Filming During a Pandemic With The Team Behind "While He Talks"

We stand in solidarity with our brothers and sisters in the Black Community today and everyday. Justice for George Floyd, Ahmaud Arbery, Breonna Taylor and every Black person murdered at the hands of the police.